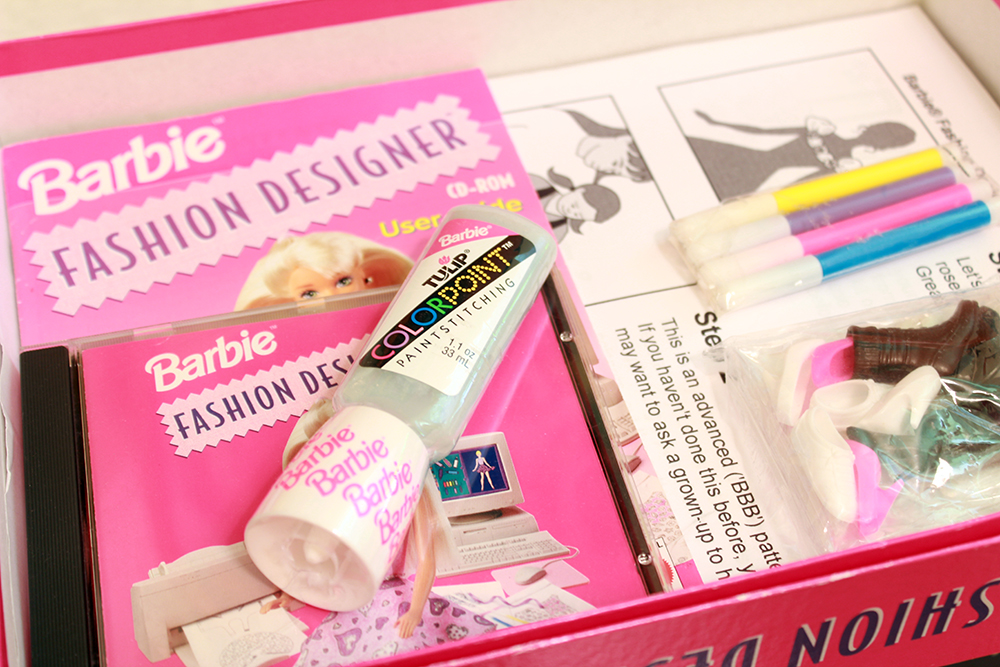 If you were a fan of Barbie in the 1990s or 2000s, you're probably familiar with the outstanding work of Jesyca Durchin. Her creative and production credits grace both Barbie computer software of the 1990s and Mattel's wildly popular direct-to-video Barbie movies such as Barbie as the Princess and the Pauper and Barbie in the Nutcracker.

Durchin spoke with FEMICOM about her first role at Mattel Media producing a CD-ROM for girls that would become a surprise runaway hit: Barbie Fashion Designer.

Nobody knew about, nobody knew where to find it. I had a meeting with the Toys R Us buyer, and he literally said, "Girls are never going to buy this, because girls don't play with technology, that's not for them."

Listen to the full interview with Durchin below.